The new Kings of the Galaxy owned the best-of seven (BO7) series and beat RRQ Hoshi, with 4:1 as the final score. Both teams will represent Indonesia in the upcoming M4 (Mobile Legends: World Championship 4th Series) in January 2023.

In this season, MPL Indonesia made another achievement by breaking the online viewership records, surpassing 2.05 million concurrent peak views from the last season.

The season celebrated the milestones of the league on its 10th season. MPL Indonesia has been enlivening the Tanah esports ecosystem for five years. The event was graced by special guests to witness the iconic nationwide esports tournament on-ground. 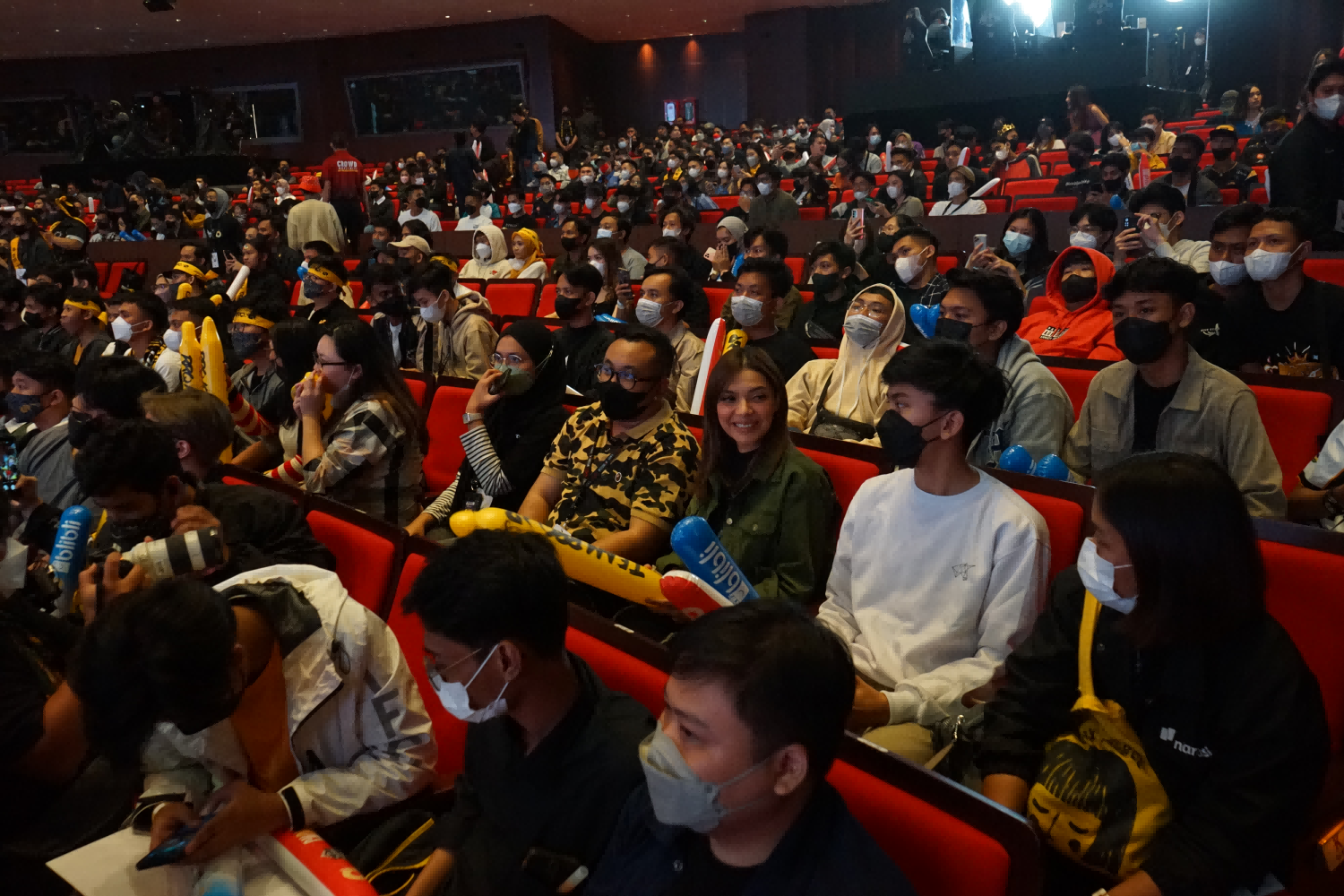 "Hopefully MPL Indonesia can continue to be a milestone in the celebration of the industry that is a barometer in this country. Hopefully the young people who compete in it can continue to give birth to achievements. This is not just a matter of material, but how to make the country proud with various works," says Najwa Shibab.

Meanwhile, Kairi “Kairi” Rayosdelsol has been named the regular season most valuable player. He is the very first import in any MPL region to win the award.