RRQ Akira advances to the M4 World Championship in Jakarta!

RRQ Akira advances to the M4 World Championship in Jakarta! 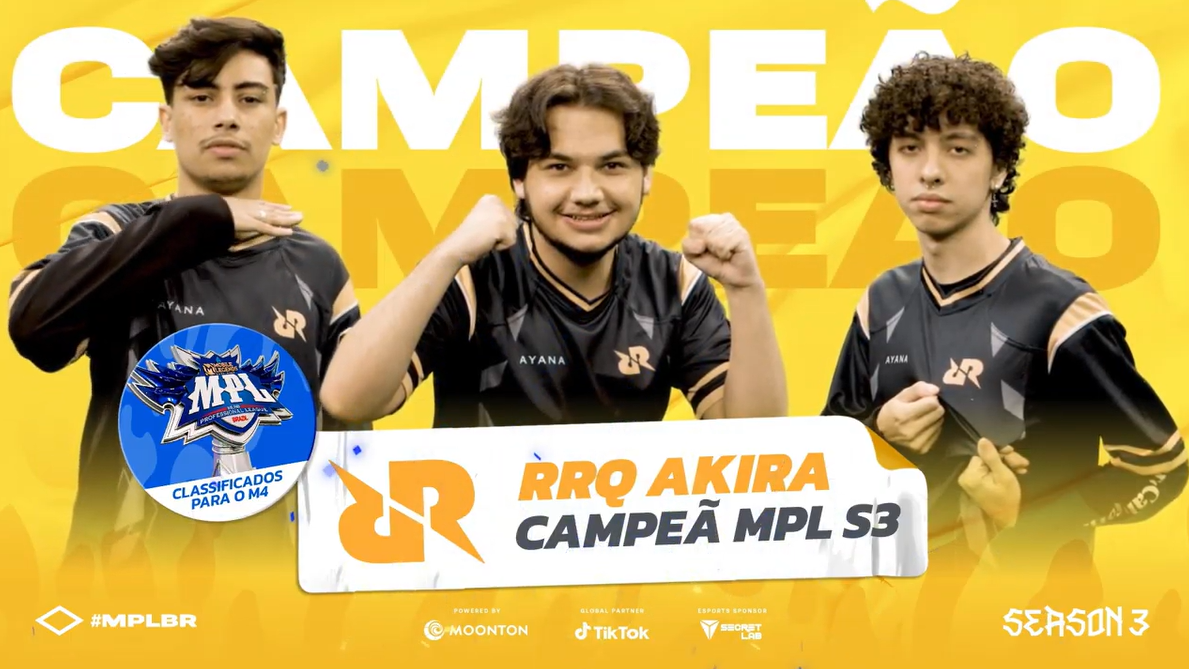 São Paulo, 23 October – The grand conclusion of MPL Brasil saw RRQ Akira taking home the coveted championship title and lion's share of USD 30,000! They will proceed to the M4 World Championships which will take place in Jakarta. The finale saw a peak-concurrent viewership of over 20,000, according to Esports Charts. This marks a new record for the local tournament held in Sao Paulo, which was established last year.

RRQ Akira had the upper hand during the best-of-seven series (BO7), scoring 4-1 against DreamMax. Their performance during the Regular Season made them hot favourites to win. DreamMax did a good showing throughout the finals by making unexpected reversals and choice picks, but that was not enough to beat the overwhelming strength of RRQ Akira who came off strong with their wide hero pool knowledge.

The champions will be travelling to the M4 World Championships in Jakarta from 1 - 16 January, for a chance to score the USD 800,000 prize pool and title of the best Mobile Legends: Bang Bang team. It will be RRQ Akira's first time going to an international stage and facing other fearsome giants, including the likes of their Indonesian counterparts RRQ Hoshi, ONIC ID and Blacklist International. RRQ Akira also cited as Blacklist International as the team that they'd like to go up against for the upcoming world championship. 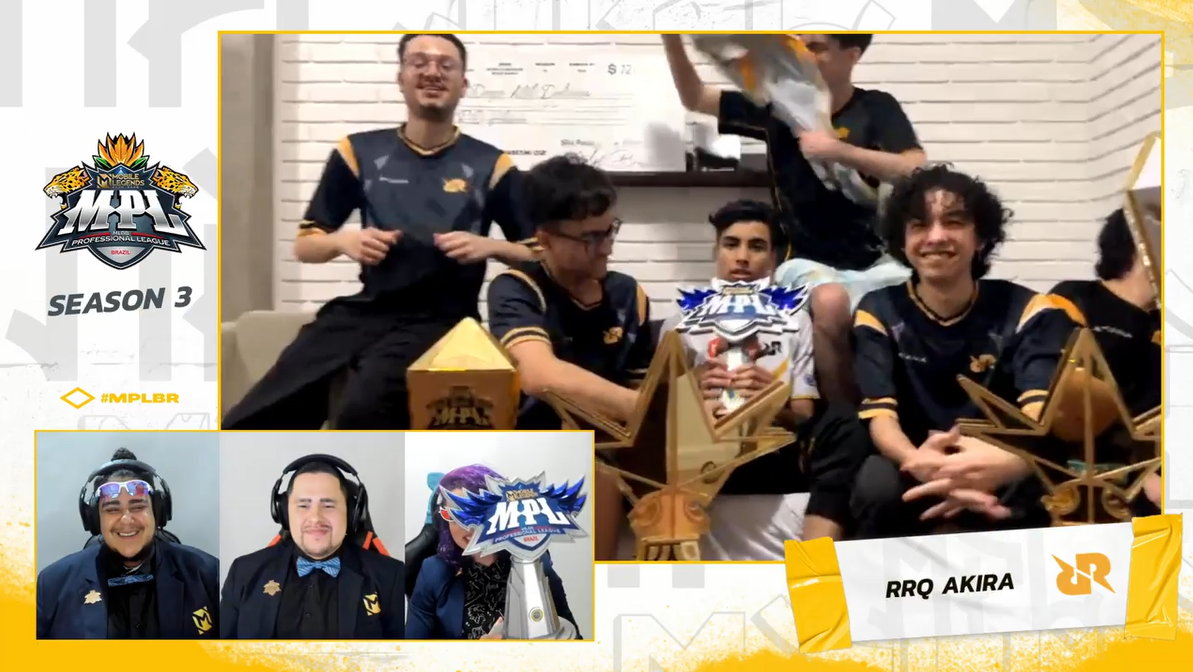 MPL Brasil is powered by MOONTON Game, and supported by TikTok and Secretlab. For more information on MPL Brasil, please refer to the following official social media platforms: